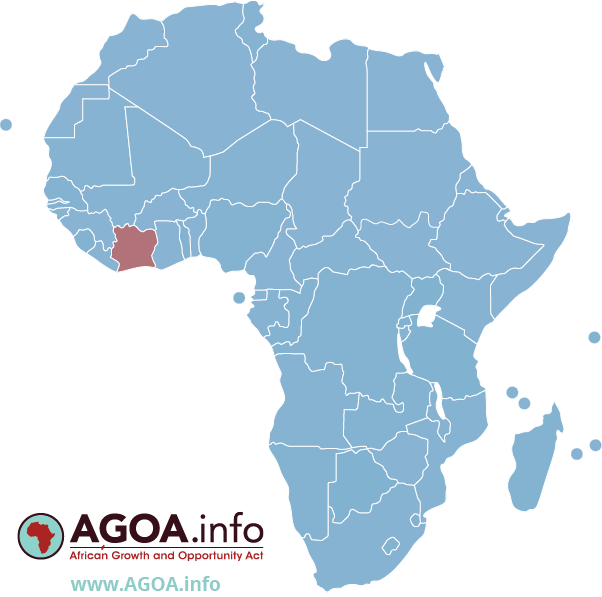 For the last 5 years Cote d'Ivoire's growth rate has been among the highest in the world. Cote d'Ivoire is heavily dependent on agriculture and related activities, which engage roughly two-thirds of the population.

Consequently, the economy is highly sensitive to fluctuations in international prices for these products and to climatic conditions.

Cocoa, oil, and coffee are the country's top export revenue earners, but the country has targeted agricultural processing of cocoa, cashews, mangoes, and other commodities as a high priority. Mining gold and exporting electricity are growing industries outside agriculture.

Following the end of more than a decade of civil conflict in 2011, Cote d’Ivoire has experienced a boom in foreign investment and economic growth. In June 2012, the IMF and the World Bank announced $4.4 billion in debt relief for Cote d'Ivoire under the Highly Indebted Poor Countries Initiative. 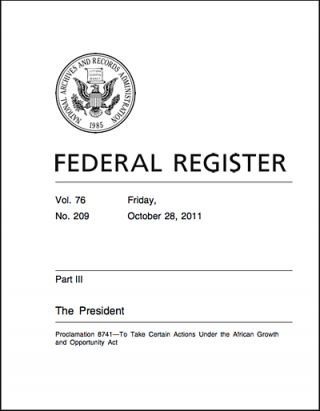 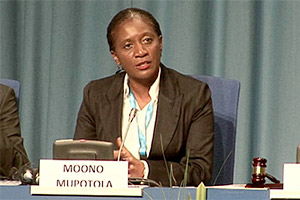 If you’re ever shopping for a pair of jeans in an American mall, check the label. If it was made in, say, Lesotho – a tiny mountainous country surrounded by South Africa, with a population of around two million – you probably have the the African Growth and Opportunity Act (AGOA) to thank for it. The AGOA, which was implemented in 2000, allows more than 6,400 products from eligible sub-Saharan African countries to enter the... 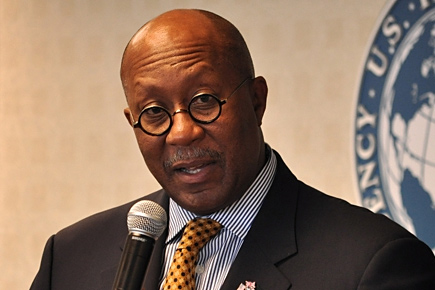